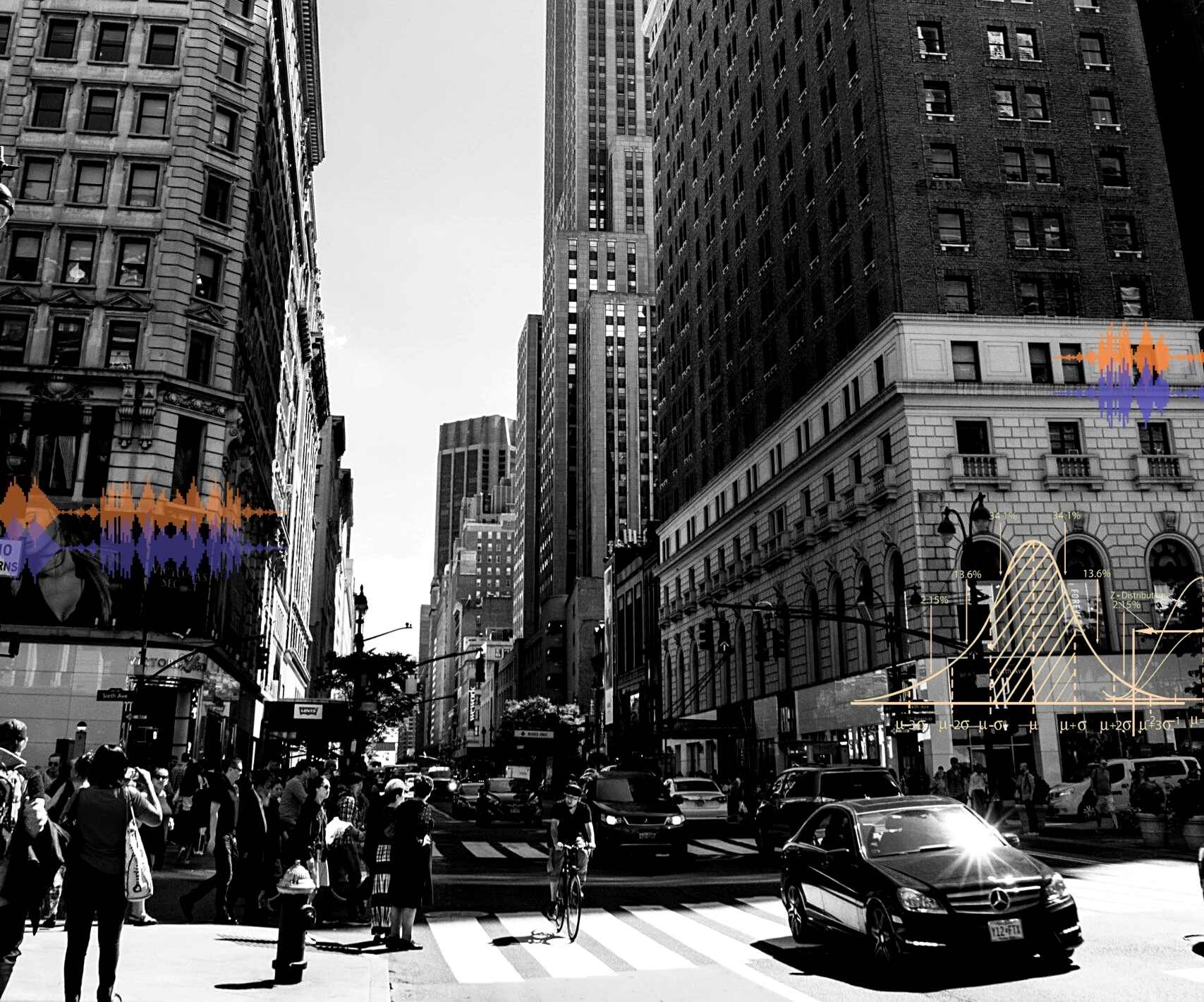 We used Bayesian hierarchical logistic regression to create better industry-specific payment delinquency estimates for SME lending. The scoring system provides a quantitative assessment of the probability that a loan becomes “bad.” Examples of this state include loan default, company insolvency, or bankruptcy.

Background
How much financial KPIs affect companies’ performance and their ability to repay loans differ depending on which industry a company operates within. A current ratio below 1.0 might be okay for a retail company since their cash conversion cycle is usually short. While manufacturing companies should have a current ratio that is significantly higher as cash conversion cycles are generally much longer.

The client is an American software company that provides solutions to financial institutions. Their offer includes technology for compliance, credit risk, and lending solutions used to manage risk.

How we did it
We developed the Bayesian model using the probabilistic programming library NumPyro. It has a JAX-based backend so it can be really fast when compiled, and it can run on GPUs. Slow sampling is otherwise a common problem when building Bayesian models. 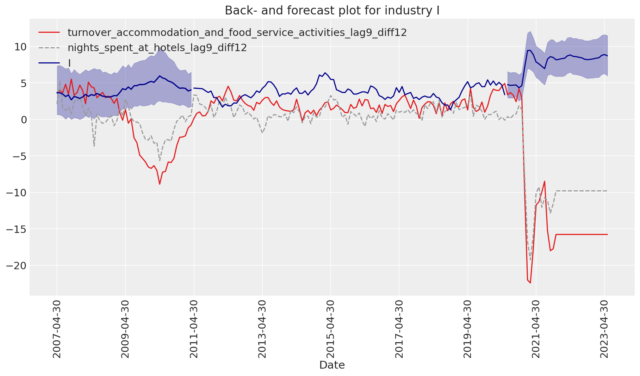 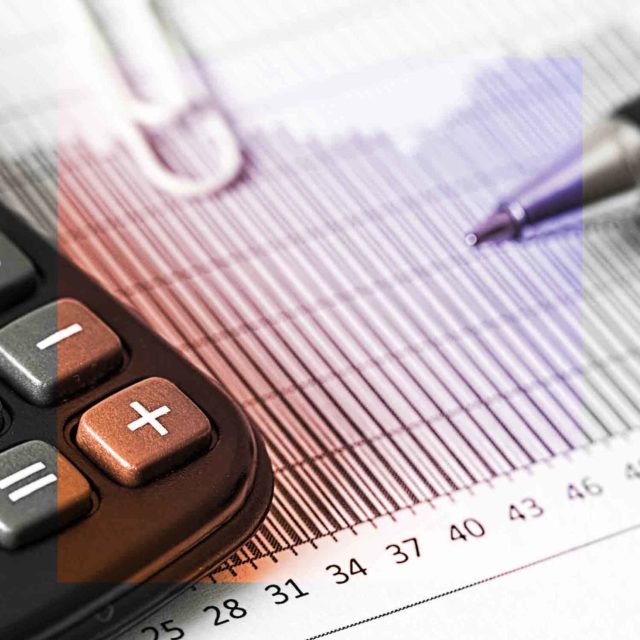 Do you wanna talk more about how we can help your company?